Selected as one of the planet’s 100 most promising leaders by TIME magazine (1994) and as one of the key Latin American Leaders for the new millennium by both TIME and CNN (1999), Juan Carlos Navarro is one of Panama’s prominent national figures. He founded the National Association for the Conservation of Nature, ANCON, Panama’s leading non-profit environmental NGO in 1985. Navarro was elected by IUCN, the International Union for the Conservation of Nature (Gland, Switzerland) General Assembly (Perth, Australia 1990) as Regional Councillor for Latin America and was reelected in 1994 (Buenos Aires, Argentina), the first panamanian to serve on IUCN´s maximum governing body and the youngest individual elected to its Council.  He served as Panama´s first Environmental Ambassador, named by the President of Panama ad honorem to help formulate the country´s national and international environmental policy (1995-1999). Selected by The Nature Conservancy and the MacArthur Foundation as the recipient of its first Inter American Conservation Fellowship (1998), he is the author of Panama National Parks (Madrid, Spain 1998), a comprehensive text on the isthmus’ national parks and nature reserves.  Honored by The Botanical Research Institute of Texas with its International Prize for Excellence in recognition for his leadership and support of global conservation and humanitarian endeavors (2001). Serves on the Advisory Board of the Puerto Rico Conservation Trust since 1994.

Navarro was elected Mayor of Panama City for a five-year term (1999-2004) after winning his party’s primaries (October 1998) and the general election in May 1999. He was reelected for a second five-year term (2004-2009) in May 2004 with 60% of the votes. Selected by the University of Panama´s Facultad de Administración Pública as the country´s Public Administrator of the Year (2001).  Named Alumni of the Year by Harvard University´s John F. Kennedy School of Government (Cambridge, MA) and recognized as one of its most distinguished public servants (2002). 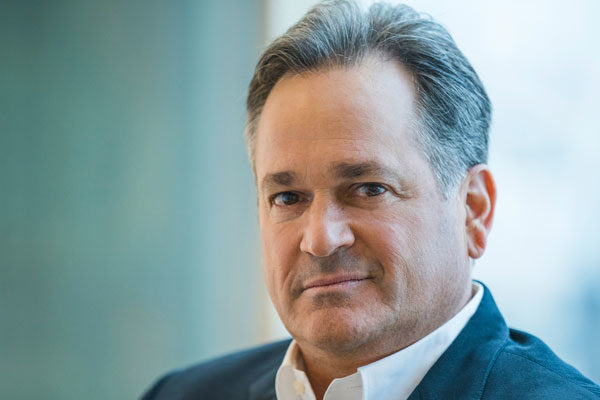 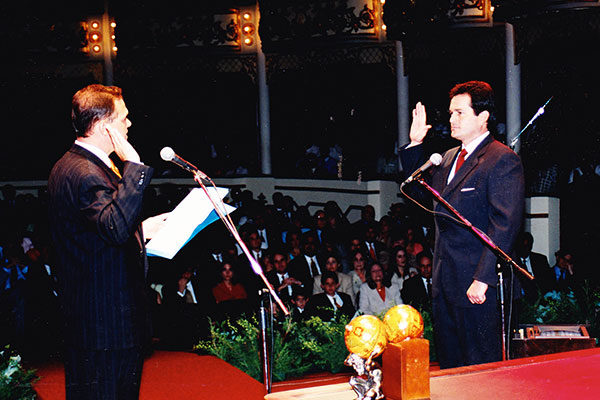 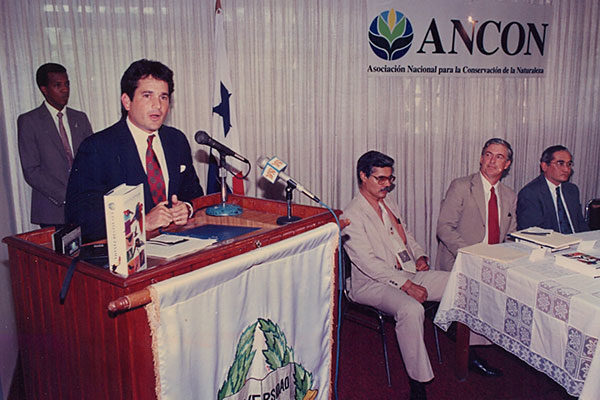 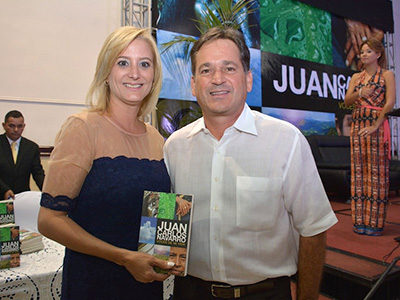 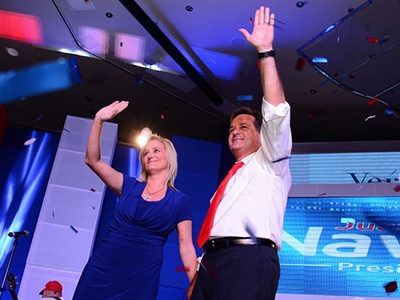 He joined the Partido Revolucionario Democrático (PRD) in April 1998 and was elected to its nine-member National Executive Committee, the PRD’s top governing organism, in August 2002. He ran as Vice President on his party´s ticket in 2009, and three years later was elected its top leader as Secretary General of the PRD (2012-2014). Navarro won the PRD’s primary elections with 94% of the votes (2013) and ran unsuccessfully for President in Panama´s May 2014 national elections, obtaining 28% of the popular vote. He is the author of Voces de mi Vida, Bogotá, Colombia (2014), a biographical narrative.

Navarro is the Executive Director/CEO of Empresa Nacional de Energía Solar, S A., NSOLAR, one of Panama leading solar energy start-ups (since 2015) and served as the founding President of the Solar Energy Association of Panama (2016-2017).  He served on the JIE Advisory Board of the RAND Corporation (2015-2017), and serves on the boards of several Panamanian private companies.

Born in Panama City on 19 October 1961, Navarro is fluent in Spanish, French and English. He received his B.A. in Geography and Government from Dartmouth College, Hanover, NH (1983) and a Master in Public Policy (MPP) from Harvard University, Cambridge, MA (1985). 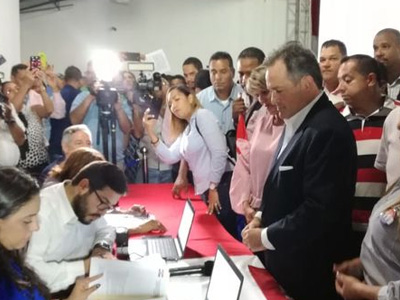 Candidate for the Presidential Primaries of the Partido Revolucionario Democrático 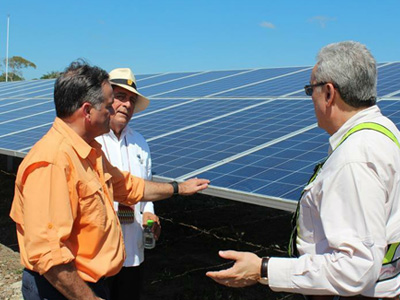 Founding President of the Panamanian Chamber of Solar Energy 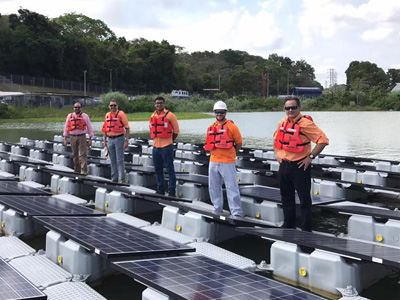 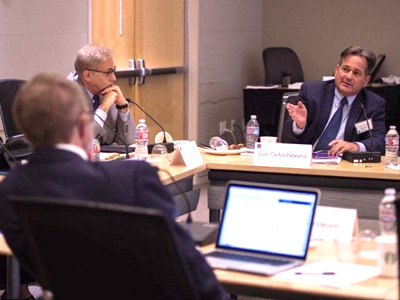 Member of the JIE Advisory Board of the RAND Corporation 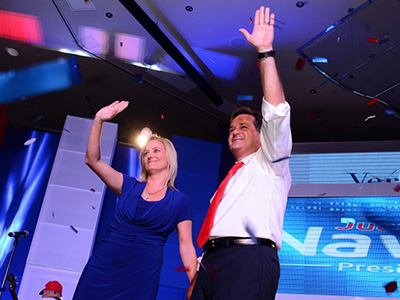 Presidential Candidate of the PRD in the General Elections 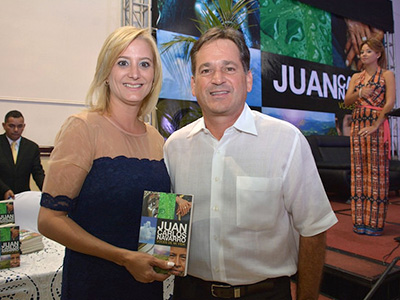 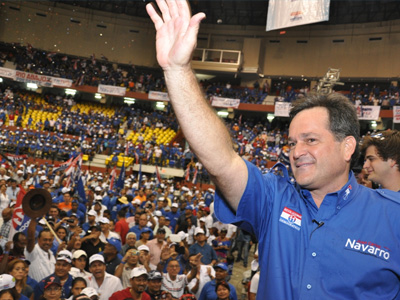 Elected Presidential Candidate of the PRD 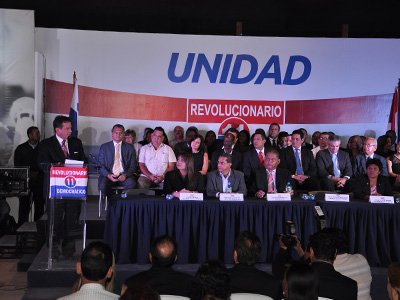 Elected General Secretary of the PRD 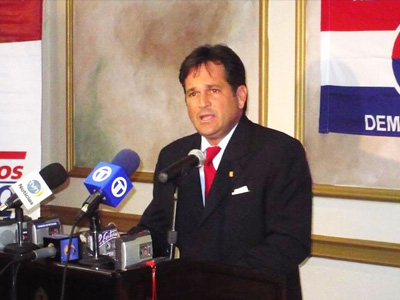 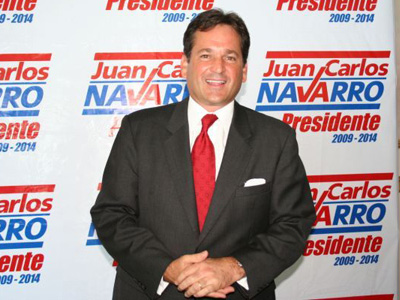 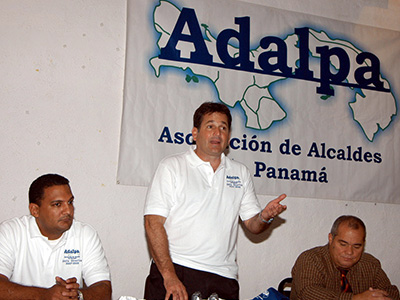 Relect President of the Association of Mayors of Panama 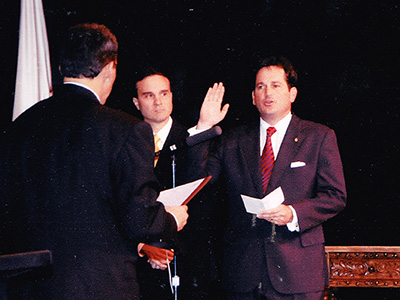 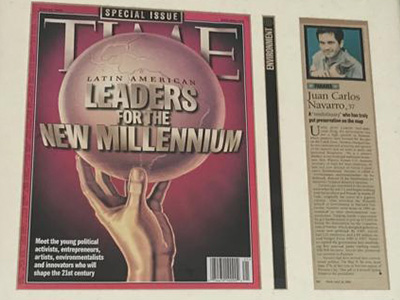 Selected one of the Latin American Leaders for the New Millennium 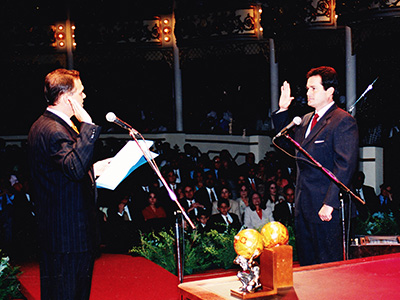 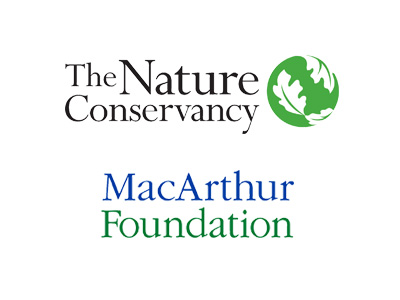 Distinguished with the Inter-American Conservation Grant 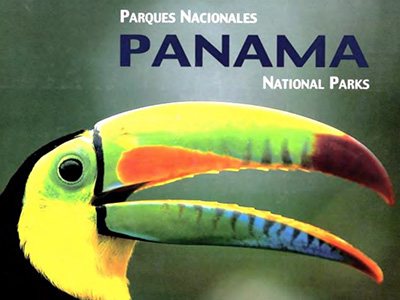 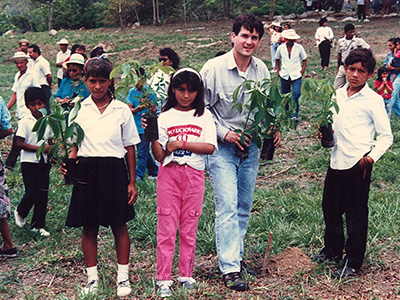 Appointed Environmental Ambassador of the Republic of Panama 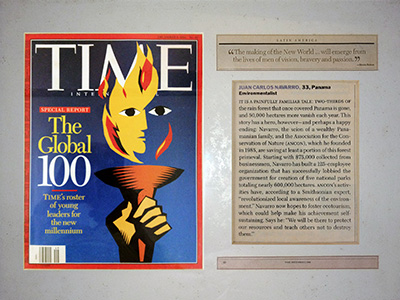 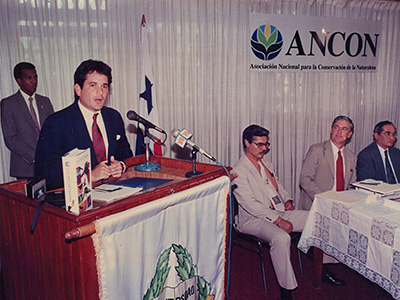 National Association for the Conservation of Nature 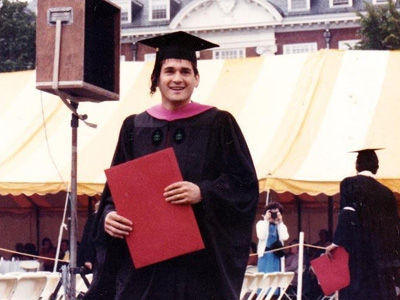 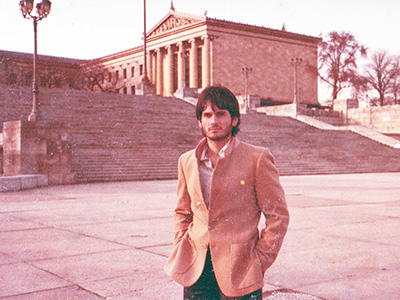